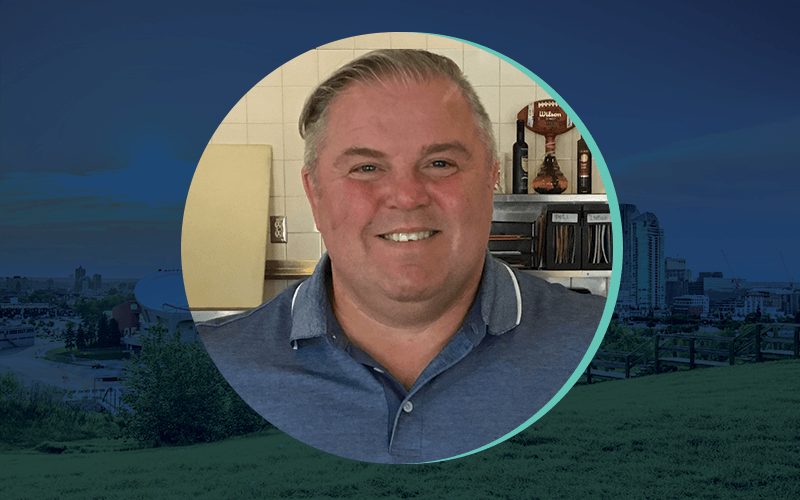 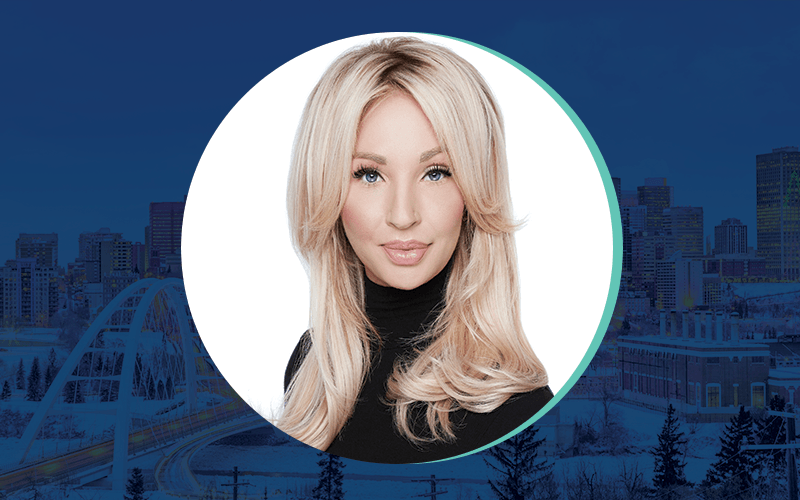 Kaitlyn Gottlieb has been a successful realtor in Calgary for a number of years but recently she moved to Edmonton to set up her Exclusive Real Estate team. 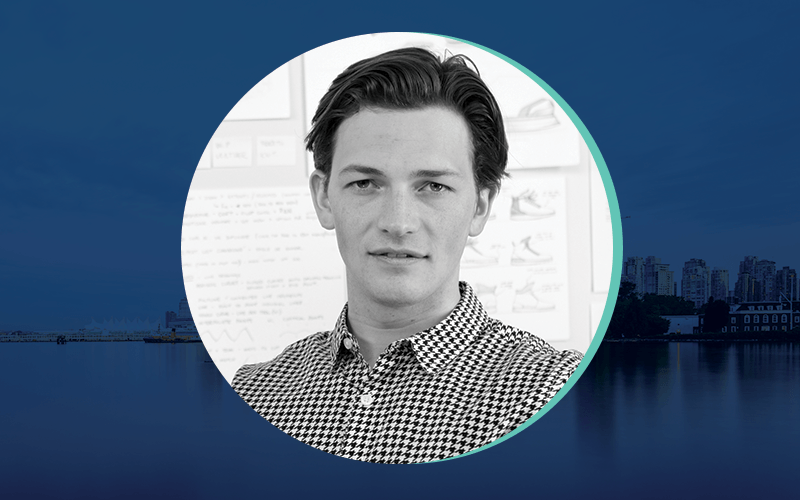 Braden Parker is co-founder of Casca Footwear, an innovative startup, developing all-day performance shoes for future builders. In the past year, Braden has moved from real-estate asset manager to co-founder of a bootstrapped venture looking to challenge the global footwear giants. 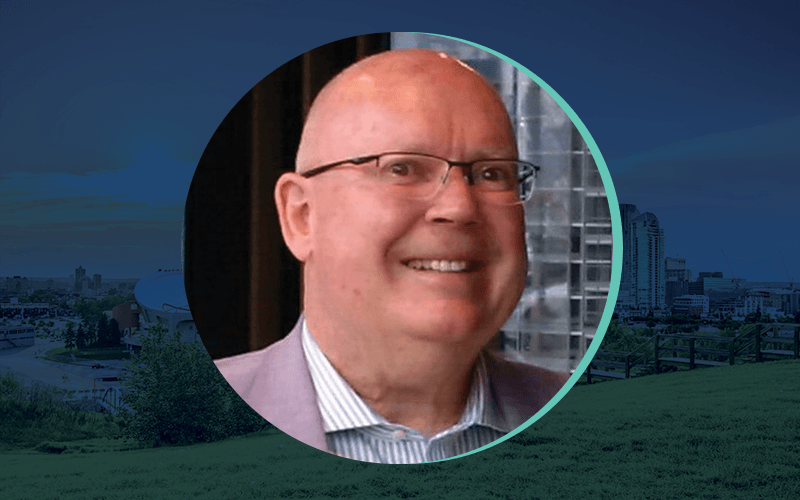 Michael Kehoe is an Alberta-based retail real estate specialist. He is often quoted in the national media as an expert on retail stories. Michael is broker/owner of Fairfield Commercial Real Estate in Calgary. 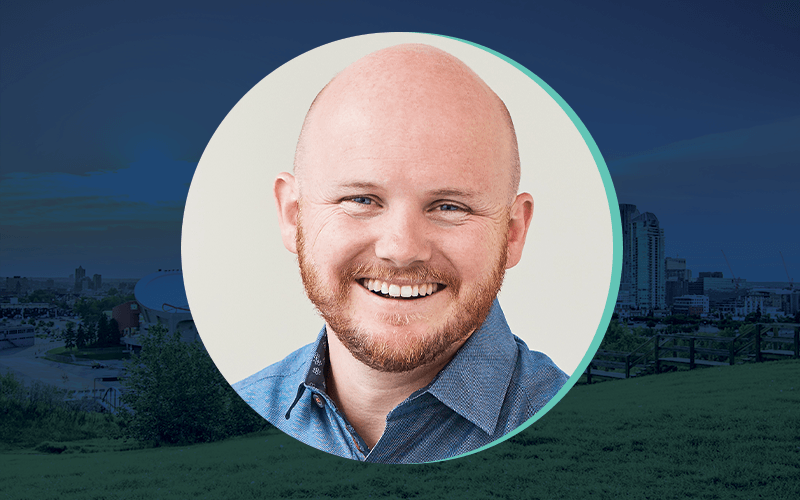 Mike Morrison is the founder of Mike’s Bloggity Blog, a blog which this year celebrates its 13th anniversary. The blog covers all things pop culture here in Calgary and across Canada. Morrison also runs a series of digital marketing events including SocialEast in Halifax, Next Big Thing and SocialWest, which is now the largest digital marketing conference in Western Canada. 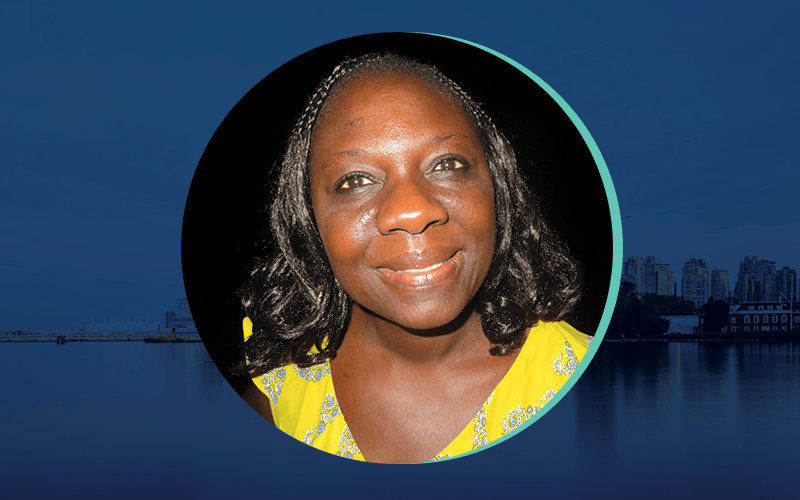 Gifty Serbeh-Dunn founded Shea Butter Market in 2003 to create an all-natural beauty product while supporting widows and their families in Ghana to climb out of poverty. Gifty believes that her business is a force for “good” and by doing business right means that everyone benefits; from the widows in Ghana who make the Shea Butter for a premium price, to the consumers who buy her high-quality products. 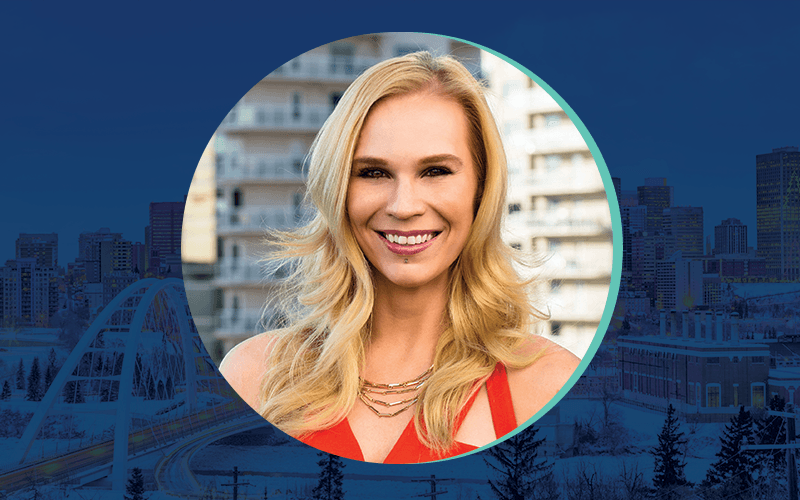 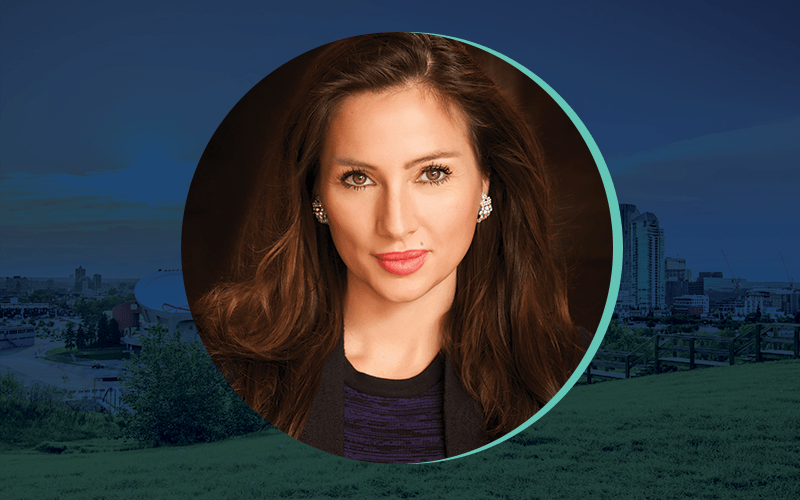 Tanya Eklund is a realtor in Calgary and considered to be an industry expert. She is often quoted as a source on real estate stories by the media. Tanya is with RE/MAX Real Estate (Central) and owns The Tanya Eklund Group. 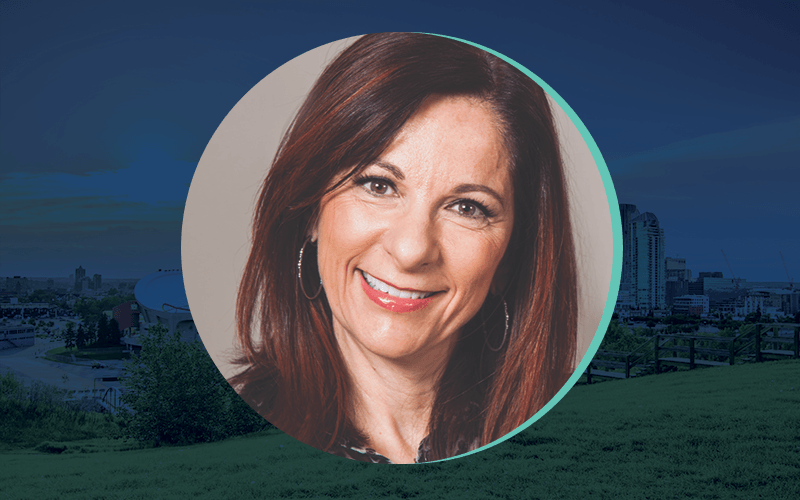 Sharon Hapton is the founder and CEO of Soup Sisters, a charity dedicated to ‘creating a stir’ in communities across North America. Soup Sisters and Broth Brothers have delivered nearly 2 million ‘Hugs in a Bowl’ of nourishing and nurturing soup nationwide to women’s shelters and youth crisis centers. In addition to being a social entrepreneur, Sharon is a best-selling author of the Soup Sisters cookbook series. 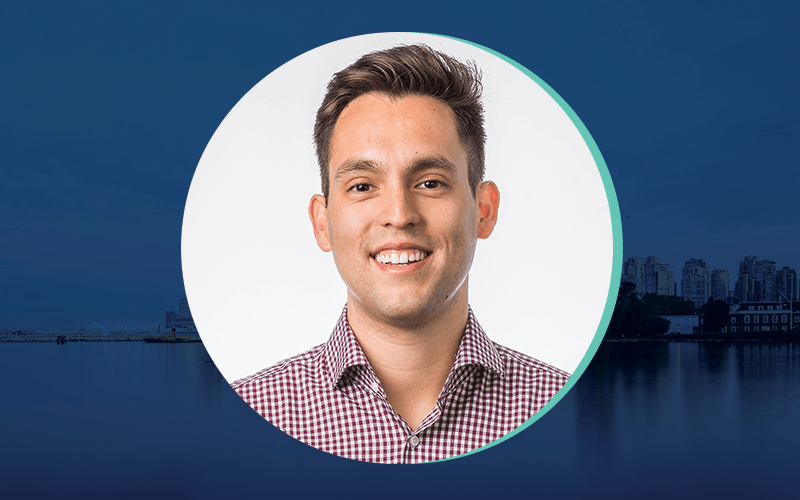 Matias Marquez founded Buyatab in 2008. He has since received numerous awards and recognition for his entrepreneurial success, including: being named a BC Business Top 30 Under 30 recipient in 2016; winner of the 2016 EY Entrepreneur of The Year award; and being named to Canada’s Top 40 Under 40 for 2017. A digital gift card industry pioneer, Matias has been instrumental in driving Buyatab’s growth and customer-focused success. He is also an active advisor to early-stage technology companies. Matias holds a Bachelor of Business Administration degree from Simon Fraser University and the Chartered Financial Analyst designation.