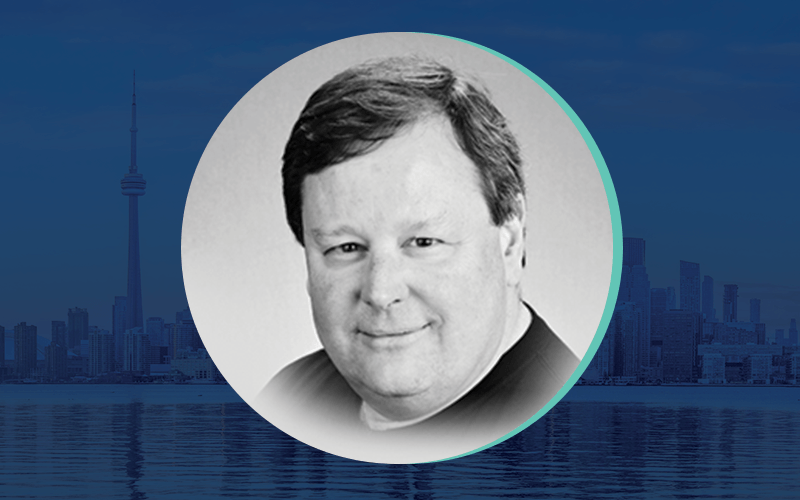 Robin Smith Co-Owner and Co-Founder of VL OMNI – which he has built over the past twenty-five years. He is also founder of genealogyman.com. VL OMNI provides a platform for agile and scalable iPaaS ecommerce integration. It is used by global multichannel to move data seamlessly through their infrastructure as they grow, expand, and accelerate their business. VL OMNI is headquartered in Oakville and has offices in the UK as well. 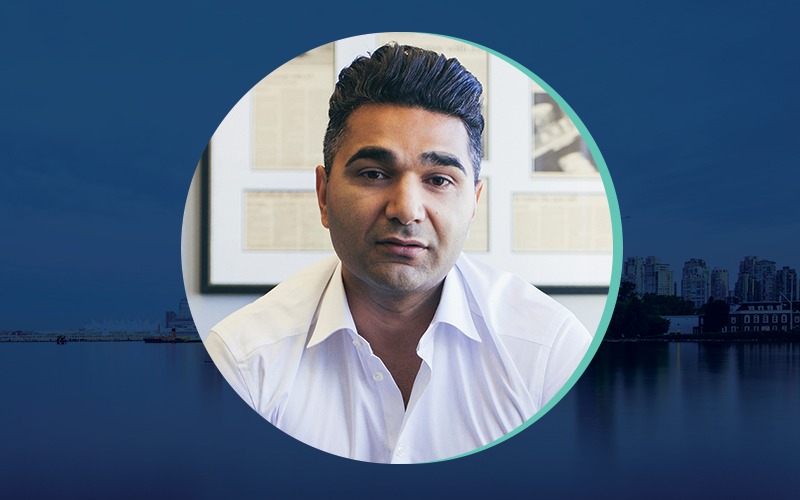 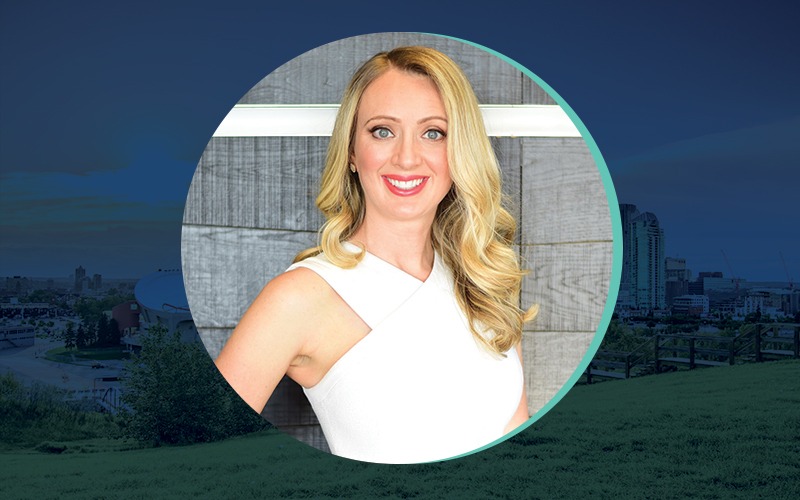 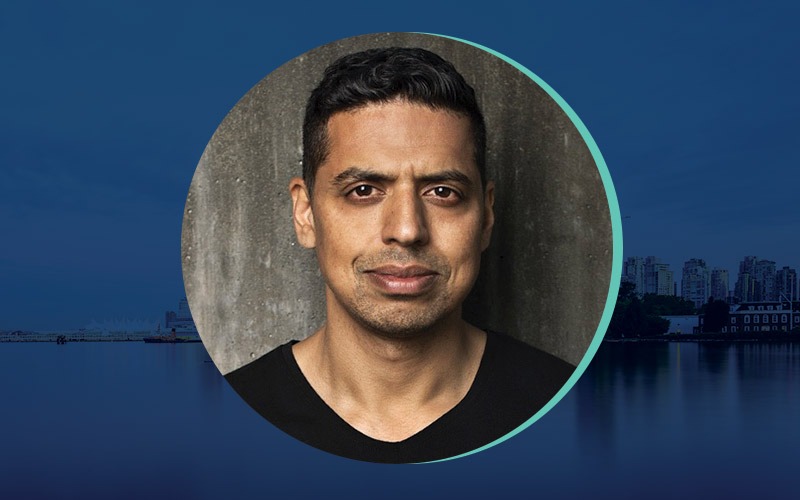 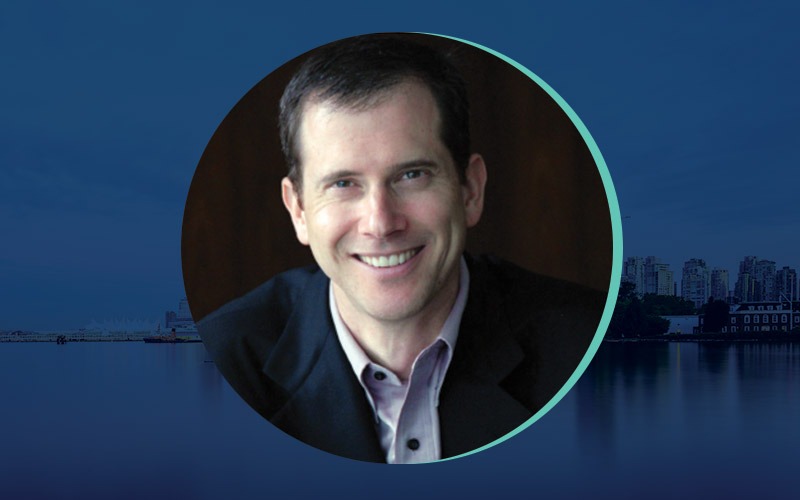 Spencer Sheinin, a CPA, CA, has a unique background with over 15 years as an Entrepreneur combined with extensive financial experience as an investment banker. He is the Founder and CEO of Shift Financial Insights, providing ridiculously simple accounting and financial insights for businesses on the rise. Spencer has previously owned businesses in manufacturing, construction, cold storage and Real Estate. He has also been recognized as winner of the Business in Vancouver’s Top 40 Under 40 awards and finalist for the Surrey Business Excellence Awards. 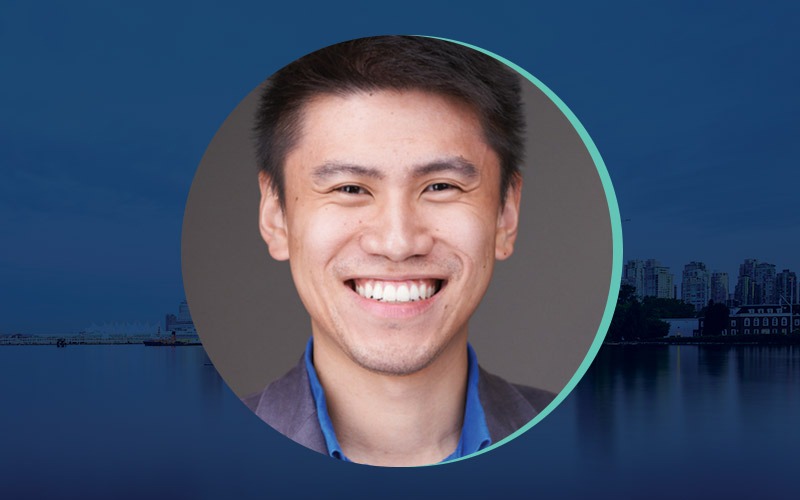 Bob Wang is the founder and CEO of Legacy Advantage. He holds a CPA, CA and had cut his teeth at one of the Big 4 accounting firms. Bob is passionate about entrepreneurship. Currently, he is on a mission to revolutionize the bookkeeping industry. He is married to Anne, and has a super energetic daughter, Elizabeth, who is 16 months old.