Insurance has become the top operating cost concern for small businesses, and seven in 10 report their premiums have gone up since the start of the year, the Canadian Federation of Independent Business (CFIB) said today.

The rate increases, it added, have created a new impediment to small business recovery at a time when businesses are already in a precarious financial position.

“Small businesses are often required to have insurance, but it has become increasingly difficult and costly for them to get coverage,” said Jasmin Guenette, the organization’s vice president of national affairs.

“CFIB has observed an increase in business concerns with commercial insurance costs since mid-2019, but many firms are now reporting that their rates are going up steeply, that they can’t find an insurer at a reasonable price, or even at all.”

According to a release, more than half (55%) of businesses indicated that insurance was a major cost constraint on CFIB’s July Business Barometer, outpacing concern over wages and taxes.

Businesses in the transportation (87%) and hospitality (82%) sectors were the most likely to report premium increases in another special survey conducted by CFIB in August. Findings also revealed that one in five businesses (19%) who have had to find insurance report being unable to find an insurer willing to offer coverage for their needs.

CFIB said it has been speaking regularly with the Insurance Bureau of Canada and has made several recommendations, including:

CFIB said in the release that it is “calling on all provincial governments to introduce liability immunity to support small businesses who act in accordance with COVID-19 public health guidance as they reopen. Some provinces have already implemented temporary liability immunity and it should be adopted by all.”

“It’s important to find short and long-term solutions to make sure small businesses have access to affordable commercial insurance,” said Guenette. “CFIB stands ready to work with the industry and government on ways to ensure just that.” 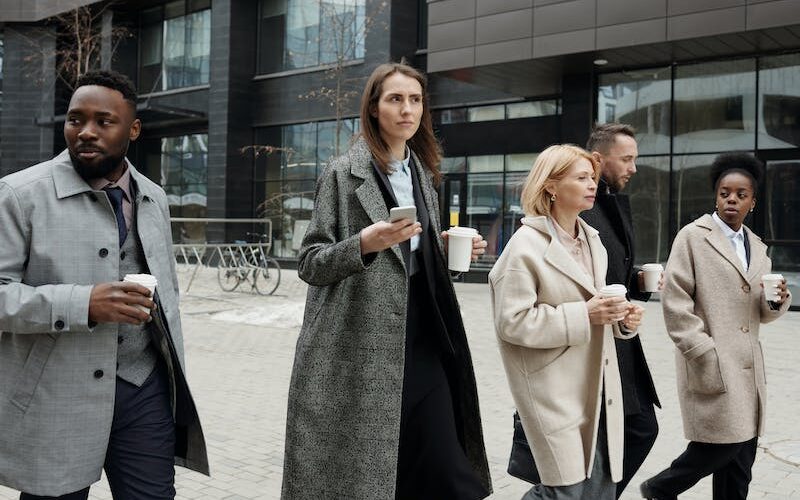