Federal Minister of Small Business Mary Ng delivered a call to action yesterday to a group of Canadian business executives that more diversity at the top is key to Canada’s economic success.

“Building a more inclusive economy is not only the right thing to do, it’s what’s best for our economy,” she said. “The evidence is clear: Companies that are diverse at the board and executive level outperform their peers.”

Ng spoke at a virtual event co-hosted by Diversio, the developer of an AI-powered platform that helps uncover diversity gaps and systemic biases in the workplace.

Following her remarks, a panel discussion took place on how women, racialized and Indigenous people can overcome and erode systemic barriers to equality in the corporate world.

Attendees highlighted the “systemic challenges facing women and racialized individuals at the corporate level and call on the Canadian private and public sectors to take concrete, metrics-based action to rectify these issues.”

Platforms like Diversio, which use technology to uncover diversity gaps and systemic biases in the workplace, can be employed to assess equality at the executive level of business, a release stated.

“We see women time and again outperforming in executive operating roles,” said Laura McGee, company co-founder and CEO. “We need to identify what is holding back women and people of colour and treat this issue as a systemic one, like you would with any other business issue. Metrics can and should be tracked to help rectify inequalities.”

Diversio, which tracks diversity and inclusion across the S&P, FTSE and TSX, has shown that there is under-representation of roughly the same magnitude, across all three regions.

“For example, in the U.S. only 23% of executive positions are held by women and only 13% are held by people of colour,” the release stated. “Far too few of these are at the highest level, such as CEO and COO positions.

“Diversio has collected extensive data in aggregate that reveals deep insights into the changing workforces of major Canadian and international companies.”

Making the announcement from Butter Baker, a bakery in Markham, Ont., she said that nearly $9 million of that total will be invested in Ontario, “through the Ontario Chamber of Commerce, to support businesses in reopening and staying open so they can thrive as the economy recovers.

“The funding will be provided through provincial and territorial chambers of commerce to support awareness-building campaigns that promote consumer confidence and local businesses. The amount of funding allocated to each chamber is based primarily on the percentage of small businesses in its region.” 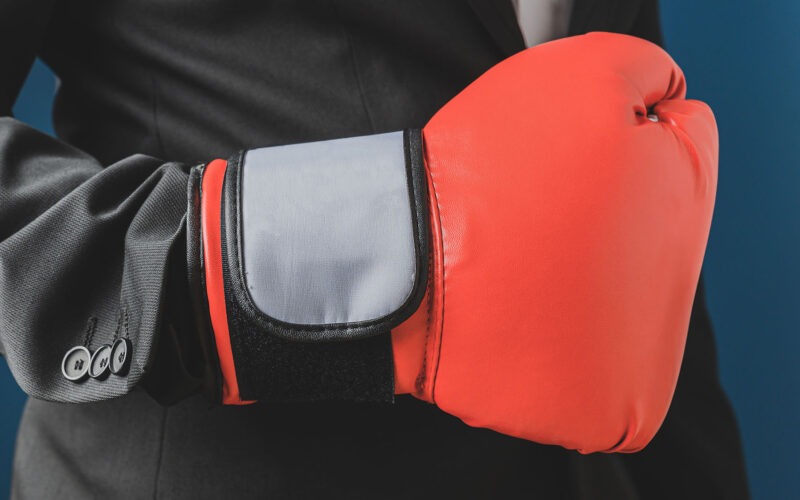