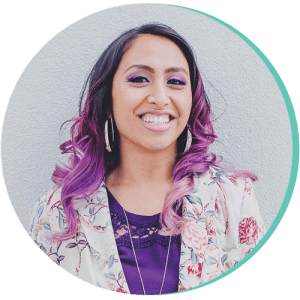 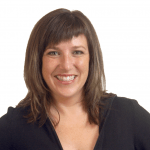 Sandra Nomoto is a writer and aspiring world traveller. After earning her University degree and working in public relations, at the age of 25 she launched Conscious Public Relations Inc., a virtual communications firm. Over the 10 years in business, Nomoto was awarded the 2009 Volunteer of the Year by Women In Film & Television Vancouver, earned B Corporation® certification, and contributed to eWomenNetwork Vancouver earning the Best Social Media and Community Engagement Award in 2016. She also founded and grew the Vancouver Short Film Festival from 2005 to 2015. Nomoto is also the author of newly-published book, The Only Public Relations Guide You’ll Ever Need, blogs at SandraNomoto.com and for Cold Tea Collective, and serves on the board of the Vancouver Mural Festival. She practices Transcendental Meditation daily, sells a line of bold journals, and has been eating vegan since 2018. 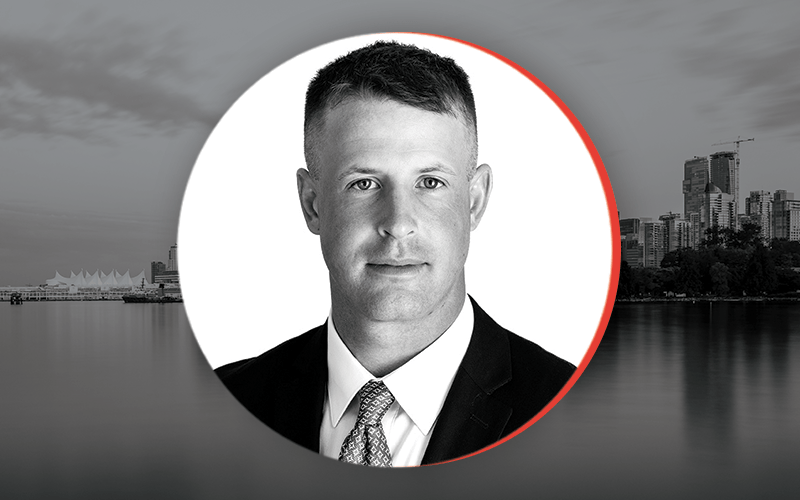 Kevin Foreman’s passion for business stems from his youth where he saw his family incorporate and grow multiple businesses. Being...

END_OF_DOCUMENT_TOKEN_TO_BE_REPLACED 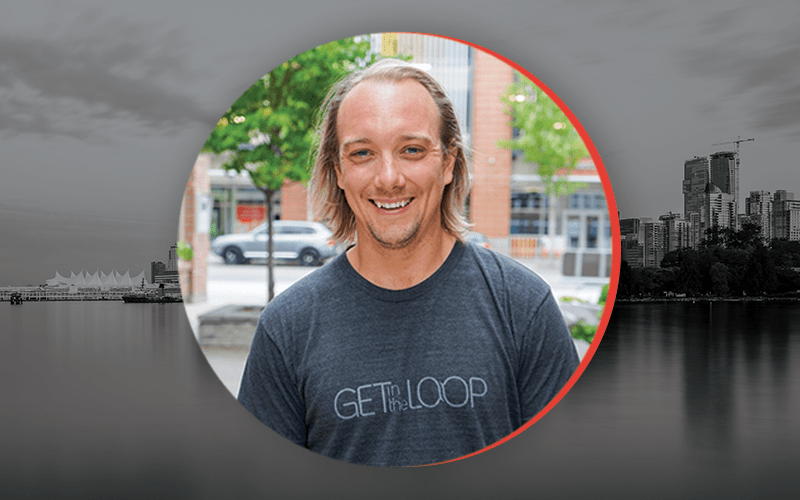 Matt Crowell is a passionate Entrepreneur and out of the box thinker. Matt founded GetintheLoop, on an $800 budget fresh out...

END_OF_DOCUMENT_TOKEN_TO_BE_REPLACED 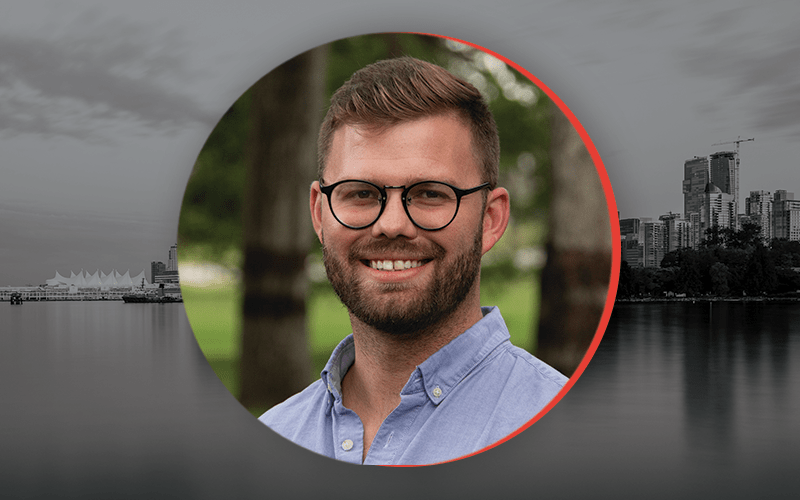 Dating back to law school, Brett Colvin had kept abreast of the access-to-justice crisis. According to Clio’s legal trends report, roughly...