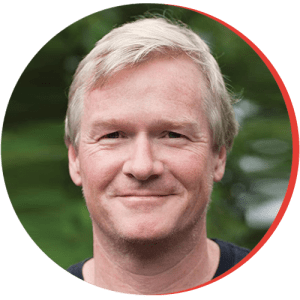 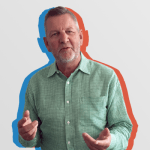 G. Scott Paterson is a Toronto-based technology and media venture capitalist who has been active for 28 years in the investment banking industry.

Paterson received his start in the investment industry in 1985 at Dominion Securities Pitfield working at the firm as a retail broker. Paterson quickly ranked #1 in commissions of all the brokers with three years or less of service at the Firm. Paterson was recruited by Richardson Greenshields in 1987 and in 1990 was invited to the then recently formed Midland Walwyn where he cut his teeth as a senior investment banker for four years.

Paterson focused on banking technology and media companies while at Midland Walwyn becoming the firm’s most productive banker (as measured by fees generated). In April 1995, Paterson was recruited to Yorkton Securities where he led the firm’s transformation from a mining-focused brokerage firm to Canada’s leading technology investment bank focused on technology, internet, biotechnology and film & television. Paterson served as CEO of Yorkton Securities from 1998 to 2001.

Paterson now focuses his business attention on his Board and leadership roles at FutureVault (https://www.futurevault.com), Symbility Solutions, Lionsgate Entertainment and The QYOU.

Paterson has also established several bursaries at each of Ridley College and Western University. In addition, in 2000, Paterson donated $1 million to Western to build the G Scott Paterson Biotechnology Wing at the medical school. 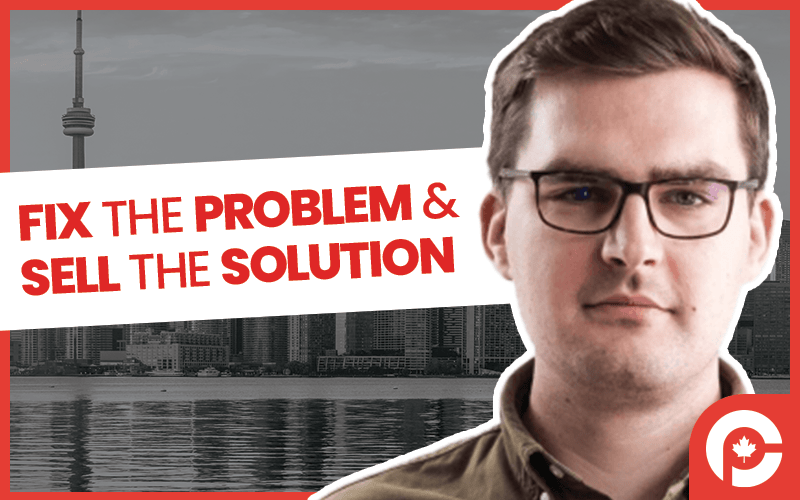 Fix a problem and sell the solution

Gregory Rozdeba is advisor and co-founder of a Canadian fintech/insurtech startup, Dundas Life. Previously, he served as Director of...

END_OF_DOCUMENT_TOKEN_TO_BE_REPLACED 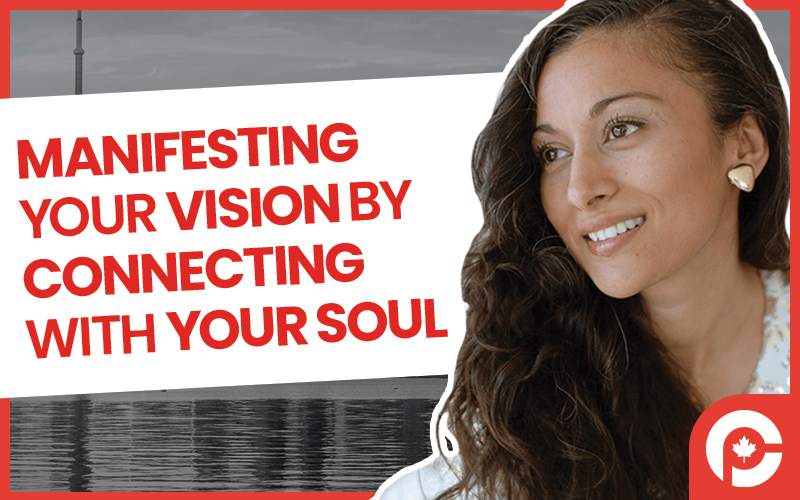 Manifesting your vision by connecting with your soul

Zarina Chopra is a Tao Soul Healer and Transformational Coach for rising female leaders who are ready to clear...

END_OF_DOCUMENT_TOKEN_TO_BE_REPLACED 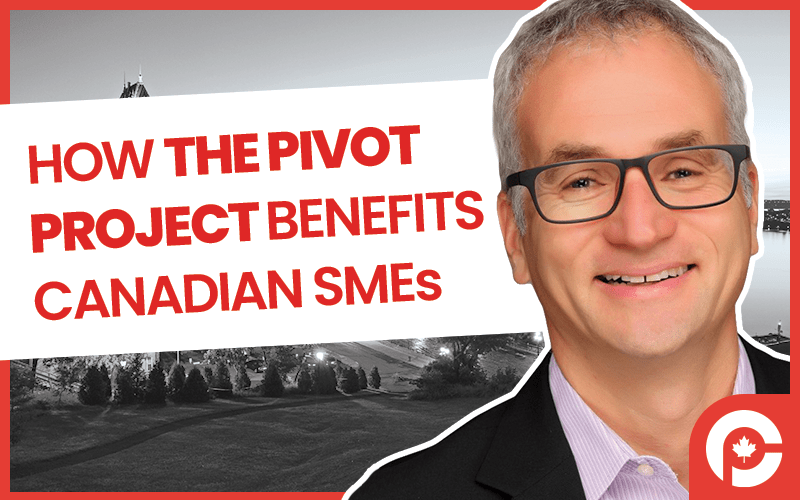 Led out of McGill University, The PIVOT Project is an action research project that uses social media to bring...