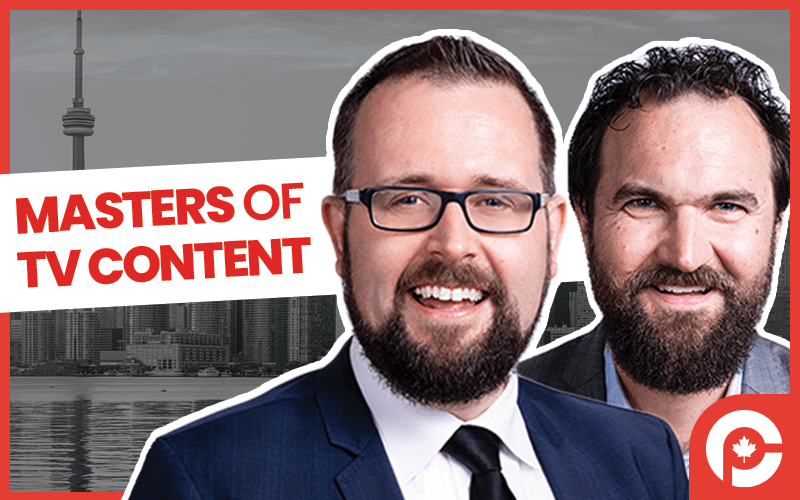 Two decades ago, MarbleMedia forged into the scripted television space, when there was a plethora of Canadian content being produced and acquired, with grants accessible to help further produce and sell Canadian content.

“What we learned early on, and it’s a simple business practice, but is really to surround ourselves with people that are smarter than us in certain areas.” Mark Bishop.

“There’s such a rich a personal fulfillment and richness and being able to do what you want to do for a living.” Matt Hornburg.

Mark Bishop and Matt Hornburg, Co-CEO’s of MarbleMedia started up twenty years ago. Now, with Canadian TV deals being a fraction of what they used to be. Marblemedia has had to pivot and had been onboarding international partners in order to get their content made. In this shift, they have also expanded their repertoire of productions and have quickly become masters of unscripted television content, with global smash hits like Netflix’s glass blowing competition Blown Away, and restaurant makeover TV series, Restaurants on the Edge.

Matt Hornburg is Co-CEO/ Partner and Executive Producer at MarbleMedia. In addition to the strategic direction across the company, Matt leads creative development and production for the company’s original TV and Interactive divisions, including its most recent push into primetime with the launch of new scripted and unscripted division, 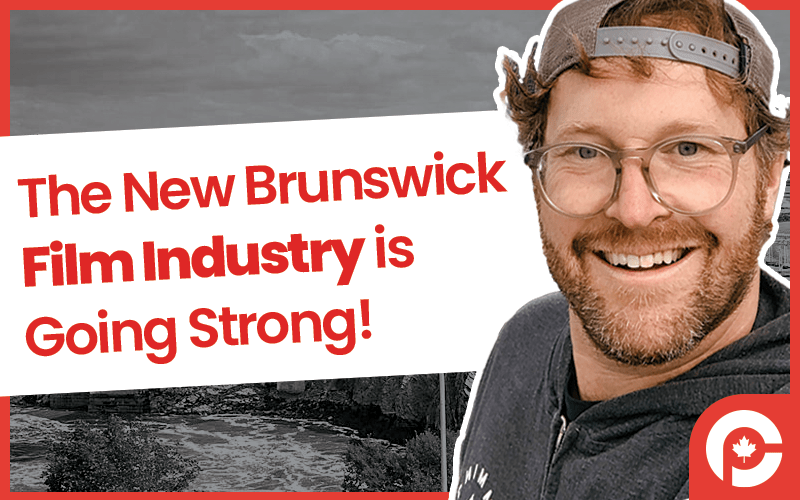 Greg Hemmings is an entrepreneur/filmmaker out of Saint John New Brunswick. His film companies, Hemmings House and Hemmings Films are certified B Corps and have focused their attention on making positive social and environmental change through film storytelling. Their latest TV series is called Race Against The Tide and is currently airing on CBC Thursday nights at 8pm.