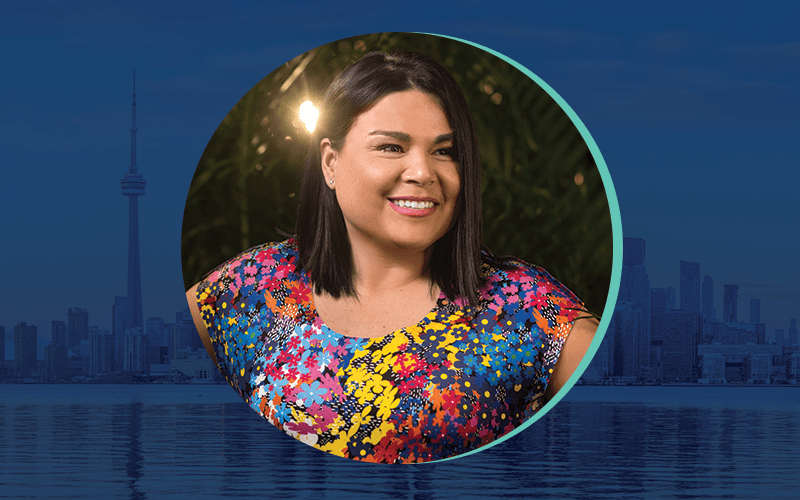 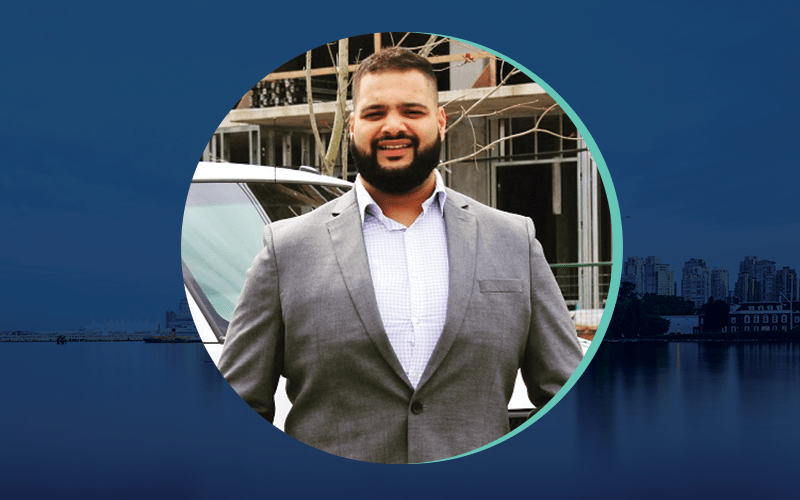 In 2015, Gary Parmar and his brother, with a long family history of expertise in cleaning services, decided to put their skills, knowledge and determination into a company that could truly impress. From helping their parents with their own cleaning business even at a young age, EcoGiants has grown into a large crew of professionals – offering up to 50 workers per project available to their clients 24/7.