Lively sound-off about this nation’s taxation woes set for Oct. 21 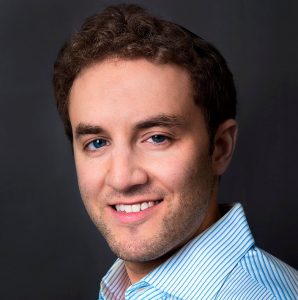 Next Wednesday at 1:30 p.m. EDT, Canada’s Podcast will hold its first live discussion/podcast and if you are interested in learning about what is wrong with Canada’s tax system, this event is made for you.

Moderated by Canada’s Podcast founder Philip Bliss, Neal Winokur, author of the just released and insightful book The Grumpy Accountant, plans to let loose on a tax system he says is dreadfully unfair to both the self-employed and small business owners.

On his web site, Winokur, a CPA by profession, points out that he has “filed countless tax returns throughout the course of my work. During this time, I have become increasingly frustrated as I came to understand how complicated and inefficient our tax system is.

“I have seen how honest, hard-working people get ensnared in the maze of an uncompassionate and faceless bureaucracy. Canadians spend approximately $7 billion every year to file their individual income tax returns, averaging $501 per household.

He says there are basically two different ways the podcast will help people. One is a discussion on what he sees as the most common mistakes that small business owners make when it comes to their accounting and tax and how they can avoid those pitfalls.

“The other aspect of the book that I will talk about revolves around my ideas on how to simplify this whole tax system,” he says. “When you are self-employed or a small business, there is so many different things you have to worry about and on top of that you have all of the tax compliance.

“There is a personal tax return, corporate tax return, HST forms to fill out, T4 slips for employees. There is an endless amount of bureaucracy that they must deal with. The ideas that I talk about in the book are ways to massively simplify the whole system in a way that will free people from this burden and in theory, still be revenue neutral for the government.”

Canadians from across the entire political spectrum, Winokur says, “must rally and work together on this very important issue. Even if Canadians disagree on whether or not we are paying too little or too much tax, we must all agree that the system under which we are obligated to file our tax returns must be made less complex and more efficient.

“I wrote this book, because every night I lie awake in bed, unable to fall asleep, thinking about how strange it is that I have a job as a tax accountant. I truly believe it is shameful that my job is necessary.”

As an added incentive, 10 complimentary copies of the book will be handed out during the session. 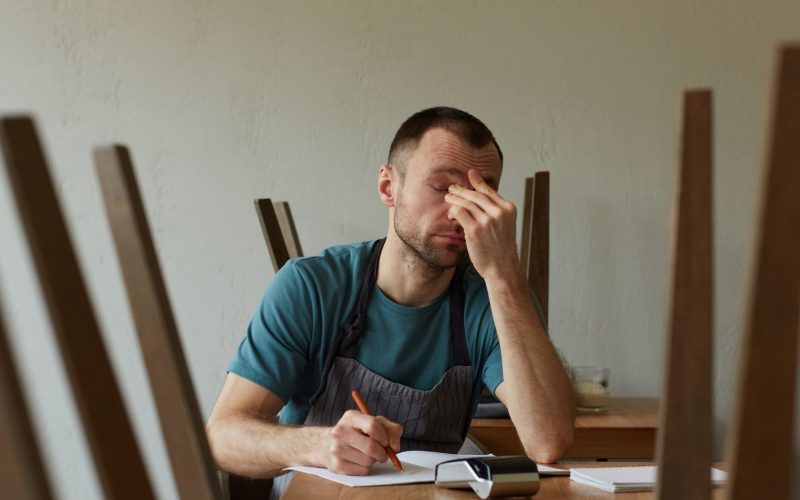 BMO today said that it plans to offer “wellness services” its own employees can access to Canadian business owners and entrepreneurs until the end of the year as a result of the professional and personal stresses the pandemic and resulting lockdowns have caused.

END_OF_DOCUMENT_TOKEN_TO_BE_REPLACED 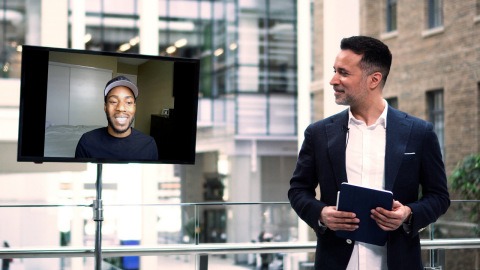