Threat-intelligence platform provider HackNotice this week released its first SMB (small and midsized business) Package, which it said makes the same security intelligence provided to the world’s largest organizations accessible to companies of any size.

Organizations with as few as five people can now empower employees with online-security awareness, the firm said. For US$20 per employee, SMBs can pinpoint company-wide risk, determine the common threats, shut down attack vectors, and reward employees for being secure.

“Too often, SMB’s think they’re too small to be hacked,” the company said. “However, SMBs represent 43% of all cyberattacks and only 14% are prepared for such attempts, according to Accenture.

“Further, many SMBs don’t have adequate device protection and backup systems in place, so the consequences of an attack such as ransomware have the potential to be more damaging than against a larger business. Finally, with the average cost of a cyberattack being US$200,000, one successful attack could mean the financial ruin of most SMBs.”

With HackNotice Teams for SMB, companies can:

SMBs, the company said, rarely have the ability to have a full security department, which means that a lot of security intelligence and actions are neglected.

Additional information is available at www.hacknotice.com.

Xero, the global small business platform, has released the results of a Canadian small business survey which evaluated the financial literacy of business owners by generation and explored the factors barring their path to success and eventual economic recovery.

END_OF_DOCUMENT_TOKEN_TO_BE_REPLACED

Canadian neurotech start-up Zentrela today announced the completion of an $850,000 seed round led by Jornic Ventures. 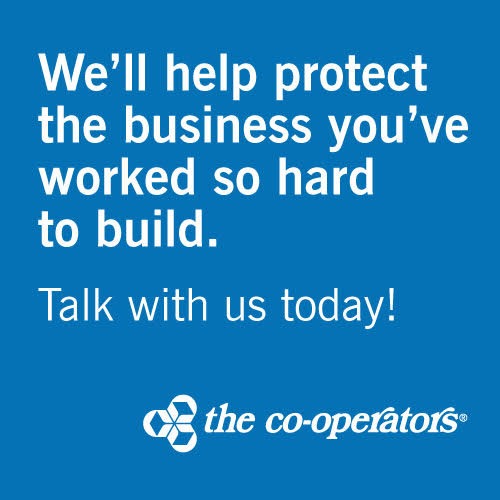